The Mazda Miata is a very compact car and tall people find it not very comfortable. The idea of lowering the driver’s seat for at least an inch was discussed for a long time on the Miata.net forum.

One of my friends was asking me for a long time if I could do something.

Finally, I acquired an extra seat, to do some measurements and see what I could do. After reviewing the original rail design, it was clear that the only way to reduce the height of the rail was to remove the sliding mechanism and make a fixed seat position.

The seat mounts to the rails with only four bolts, which makes the replacement procedure relatively simple.

The main challenge is accessing the rear side bolts for installation. I decided to make a drop-in version when the first set of rails is mounted to the car floor (which makes screw installation much easier) and the other set of rails (attached to the seat) will be set in and attached with the front mounting bolts. This design will lower the seat 30mm. 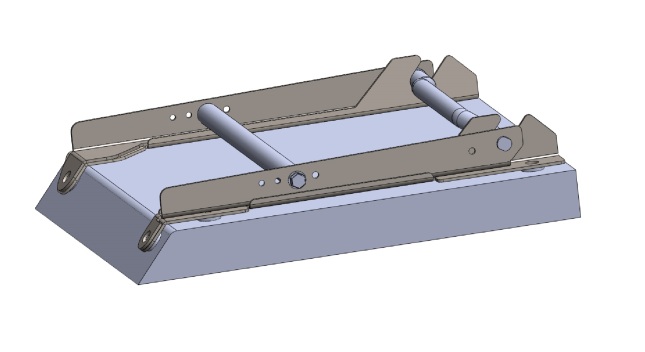 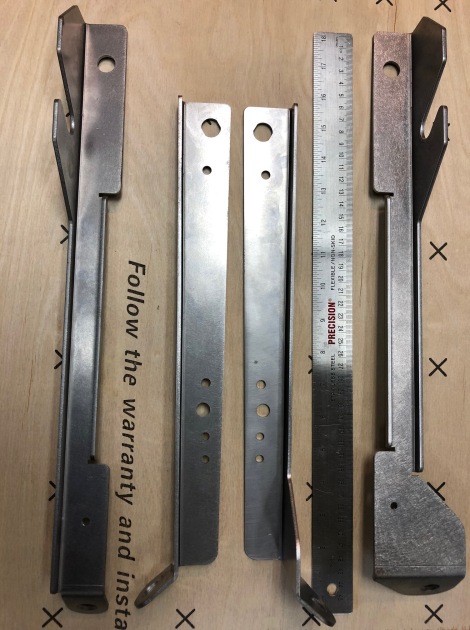 This set was installed by my friend. Installation took about one hour.

And here’s his testimonial:

Solid as a rock.
Things I noticed by being lower:
Better top vision.
Better vision at intersections with traffic coming from the right as the mirror is now a better position to not block sightline to vehicles from the right.
My head is out of the slipstream  and stereo is better…
See the instrument panel better, more square to the panel and no interference from the steering wheel.
Finally can use the left armrest on the door and the center console.  before both were always an inch away below my elbows
The driving position is better in that forearm to the upper arm is now at a 90-degree angle
I like a straighter leg position for driving.
I feel lower and my butt says the car turns better.
not to mention a 3 lbs. weight improvement.

Well, prototyping was successful. To make a production unit, I need to do a few more modifications: have different fixed positions, reduce weight a bit and make integrated (welded) spacers, instead of washers. With an estimated price for a finished product around $300, I’m not sure if there would be a market for this…

This site uses Akismet to reduce spam. Learn how your comment data is processed.

Follow Gadgets for my MX-5 Miata (ND) on WordPress.com